from Lisboa in Portugal to Berlin, actress

„Bitte lebn”, please live. The graffiti at the top of the iconic “Bonjour Tristesse” building in Kreuzberg by renowned Portuguese architect Siza Vieira may well mark the motto of thousands of Portuguese citizens who have moved to Germany since the financial crisis began. Among them is Maria de Vasconcelos, a 33 year-old actress who settled in Berlin with her partner and three year-old son back in September 2013.

“We didn’t want to raise our child in a place where we don’t know how we can survive.” As a freelancer, Maria had to struggle for years to earn money and pay her bills. “The situation began to become unsustainable. And before the country began to totally fall apart, we decided to come here,” Maria explains, complaining about the lack of social conditions for “the ordinary people” who “almost have to pay to be freelancers” in Portugal. “If you get sick, it’s your problem. If you have no work, it’s your problem. If you have a child, it’s your problem. Here in Germany, the attitude is quite different.”

Adapting to a place where “everything was new” was not easy, Maria repeats a dozen times. “It’s not easy when you arrive in a country without a lot of money,” struggling to find a place to live but having to deal with multiple rejections, as people don’t want to rent a house to someone who’s not working yet, Maria says. “There is a big wall between me and the rest of the world around me because I don’t speak the language – I am now learning. So, no, it’s never easy when you arrive somewhere new.”

But in the end it was possible for her to settle. In time, the family was able to find a house, a kindergarten for their child, and start working. As an actress, Maria is her own boss. Her Germany-born husband Paulo works in renewable energies.

The family feels good in Berlin, “a special place” Maria adds, where “people are very aware of their rights” and “whenever they feel they are being treated unfair, they tend to get together and fight.” This is something Maria didn’t experience in Portugal. “I think, with the crisis, people are coming together but they are very isolated with their own problems. Here in Germany, people tend to band together and fight. I like being in a place where people feel they still have a voice.”

Most migrated countries by young people from Portugal 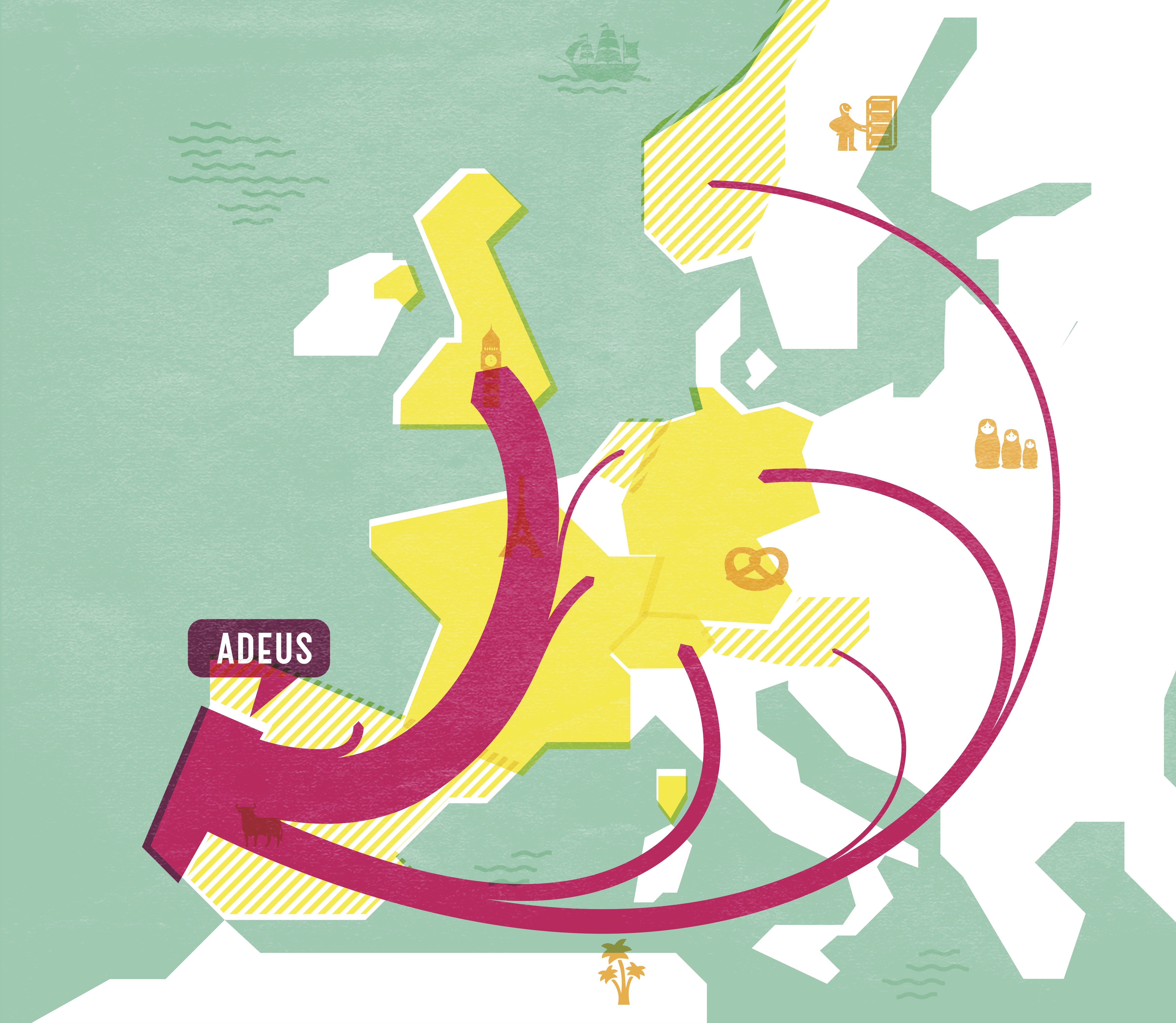 Thinking about returning to Portugal awakens a series of sighs. “I miss my country but I don’t even know if what I miss still exists.” She would like to go back “because it is beautiful, has great weather, great food, beautiful people”, but at the moment, she doesn’t have a choice. Maybe when she doesn’t “need to earn money anymore. Because that’s the problem in Portugal at the moment.”