from Thessaloniki in Greece to Berlin, student of theatre pedagogy

Giolika started to think about leaving Greece in 2011, when she found herself among the unemployed. Giolika filled out paperwork in the Greek Employment Organization – without the prospect of any work in the near future. By then she had finished her degree at the School of Primary Education at Aristotle University.

Giolika was not only unemployed, she also wanted to continue her studies in a field that is not developed in Greece. After looking around Europe, she was accepted to Berlin’s University of the Arts. Now Giolika studies there on a scholarship, completing the last year of her master’s in theatre pedagogy.

Giolika says that among the art students, she was lucky to not experience things that she heard other people describe, no demeaning treatment, no slurs or slander. “My fellow students had no idea of what really went on in Greece. So in my everyday life I never felt inferior because of the Greek crisis and poverty,” Giolika says. Still she remembers incidents that made her feel uncomfortable for her origin, for example when she searched for a room to rent in Berlin. “Once, I went to a house and one of the questions they asked me was whether I would have the money to pay my rent next month. I believed it was a joke.” Another example: “Being in the metro and talking in Greek while someone that looks like a neo-Nazi is staring at you is a reason to be afraid.”

Giolika moved to Berlin when social unrest was an everyday occurrence in Greece. To her new German friends her life back in Greece is highly interesting and they ask about everything.

Most migrated countries by young people from Greece 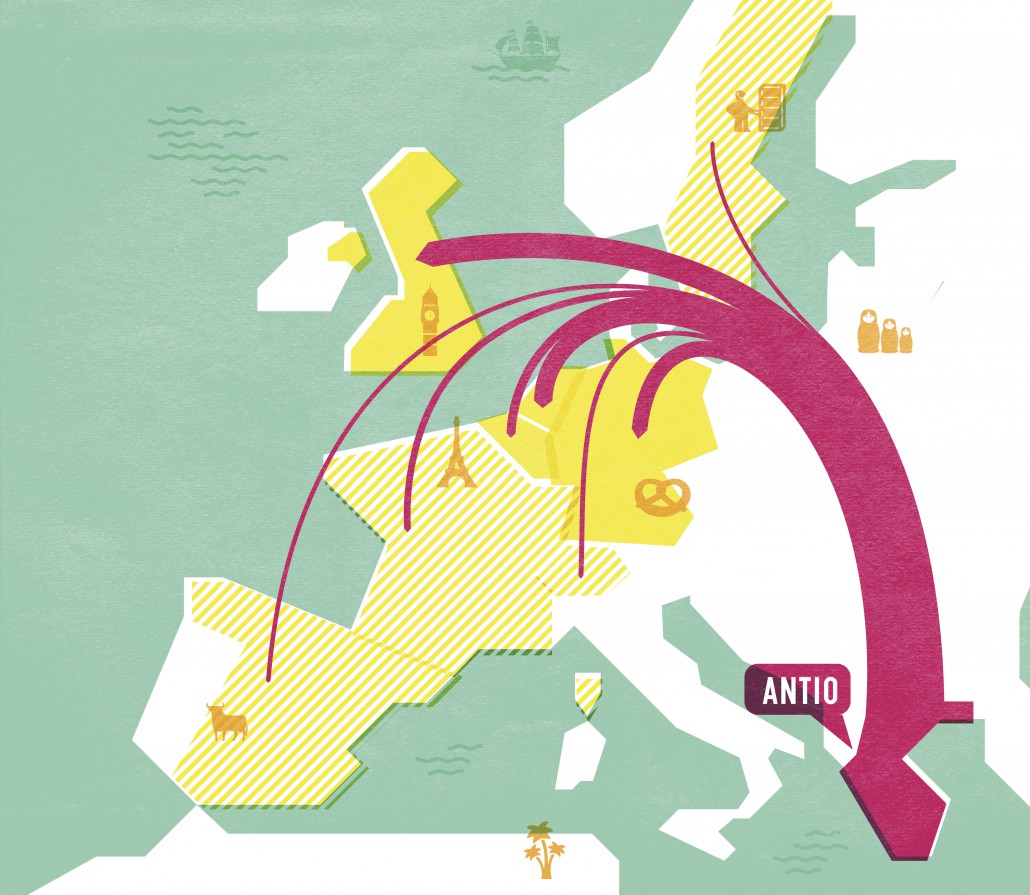 The biggest difference between everyday life in Berlin and Greece for Giolika? The efficiency of the German state. “Unemployed people for example have the possibility to find help renting a house – until they have a job. You have to fill out lots of forms and there is bureaucracy here as well, but it’s worth the effort.”

Giolika feels homesick and gets really emotional when she talks about Greece. But she won’t lose hope, despite the difficulties. “I miss the sun a great deal. For the entire last month here everything was grey.” She also misses the mentality of her people, the optimism and faith that things will change for the best. But Giolika thinks that even the people in Greece lost this mentality during the crisis. “I think that Greece is now in a state of melancholia and denial.”